The study appeared in the Journal of the American Heart Association.

The biggest concern is stroke. The results show the rate of stroke more than doubled in patients age 35 to 39 from 1995 to 2014. People age 40 to 55 also had increased rates of stroke, while strokes actually decreased in people age 55 and over in the same time frame.

Lead author of the research, Joel N. Swerdel, says obesity and diabetes in young people are the main culprits. But young people can get out of danger if they change their lifestyle.

“Behavioral change is hard, but this study is an early warning sign,” Swerdel said.

“The numbers are real and I agree that obesity and diabetes are the main reasons more young people are having strokes,” he said.

People should also get regular check-ups so doctors can monitor their blood pressure—the leading cause of stroke.

Even small steps can make a big difference.

“Talk to your doctor about making lifestyle changes and he or she can give you resources to meet your specific needs so you can be a success,” Dr. Bansal counseled. 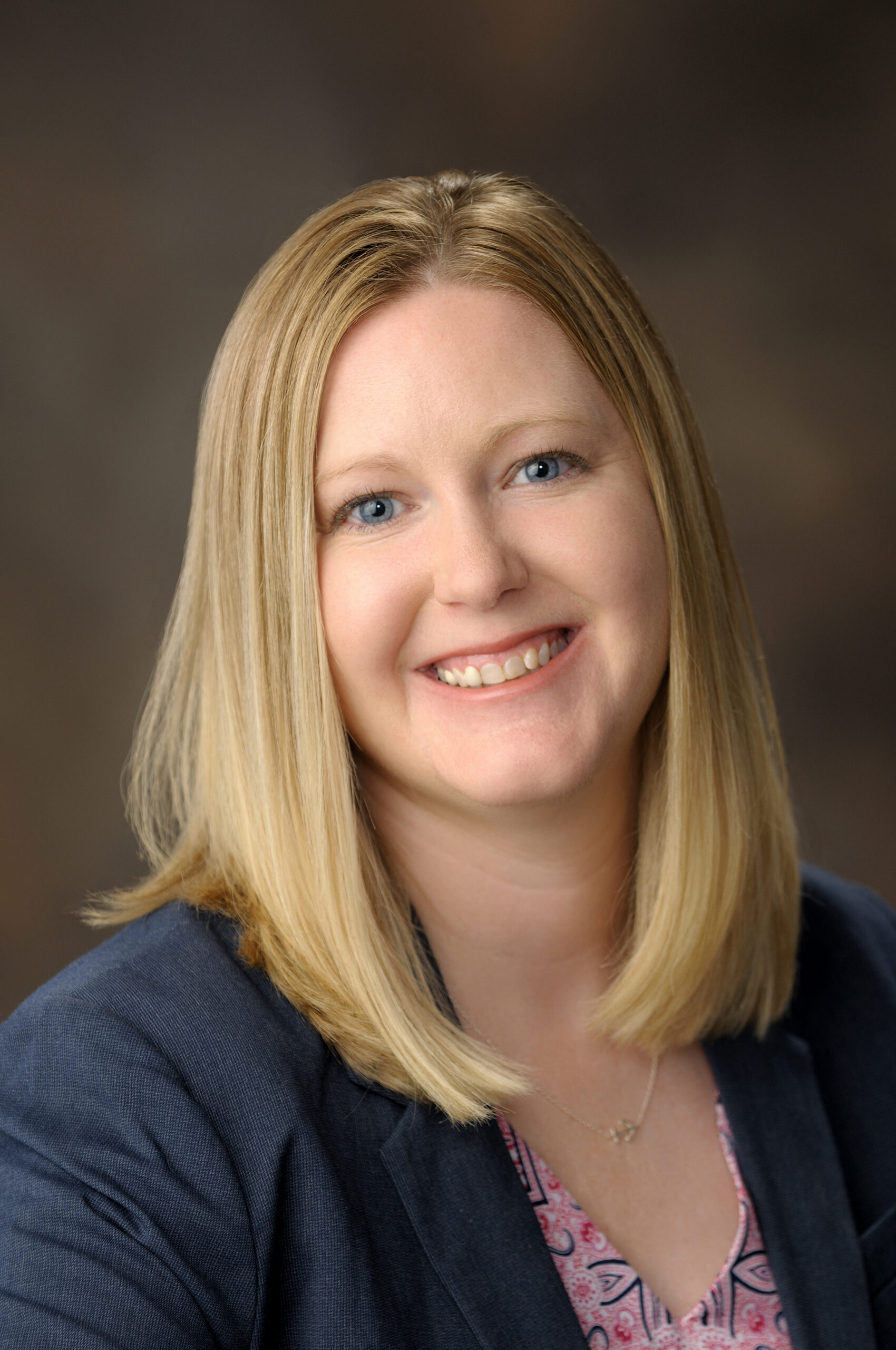